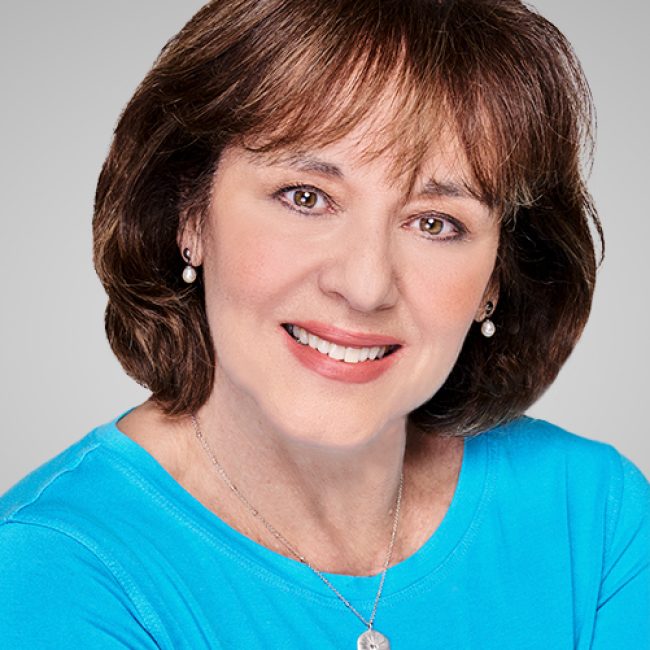 Sandra Forero-Richards was News Director for 14 years at KRIS (NBC) in Corpus Christi, Texas. During her tenure, she was able to turn a non-competitive newsroom into the #1 station in the market. Her ability to train young journalists was one key component to her success. She is experienced in multi-platform journalism-having worked in both television and newspapers as a Reporter, Assignments Manager and News Director. Her inquisitive journalistic style not only resulted in promotions throughout her career, it also garnered the attention of leaders in the community. (She was once called a barracuda by a county official. She prefers to take that as a compliment.)

Born in Colombia, South America, Sandra and her family migrated to Sacramento, California. Her roots enabled her to land her first job as a freelance writer in Houston for the New York Times. Being bilingual in Spanish, she interviewed undocumented workers from Central and South America for a comprehensive article on immigration. During that time, Sandra received her Bachelor’s Degree in Journalism at the University of Houston where she graduated with honors.

She was immediately hired to work for the Corpus Christi Caller-Times Newspaper. While there, Sandra’s digging and tenacity (she never allowed “no comment” to stop her from getting the answers) prompted the city council to change its procedure for selecting a police chief. Her curiosity also caused the police department to re-open an investigation into a death that at first was ruled “natural causes.” Because of her persistence in the case, the death was later determined to be a homicide.

Four years later, Sandra tried her hand as an Account Executive for KORO, the Univision affiliate in Corpus Christi. But she quickly discovered that her passion for news was still strong and made the “frightening” decision to get in front of the camera. The NBC station didn’t hesitate to snatch her up, making her the lead reporter. Before long, she was filling in on the assignments desk and was soon offered the position full time. Less than two years later, she was promoted to News Director.

Under Sandra’s leadership, KRIS won numerous awards including Best Investigative Story from the Associated Press. She is known for helping young journalists move along in their careers. Members of her staff have jumped from Corpus Christi to top markets such as Dallas, Orlando, Nashville, Las Vegas and Kansas City.

During the last three years of Sandra’s tenure at KRIS, the station also acquired KZTV (CBS). She was in charge of News and Operations for two different stations that had two different brands. She created new and exclusive content for KZTV, which resulted in the best ratings in the history of KZTV.

Sandra knows the challenges every journalist faces today in each newsroom. Making yourself valuable to your employer is crucial.  Her philosophy: combine simple, clean and conversational writing with passion and curiosity in order to achieve a successful career in journalism.