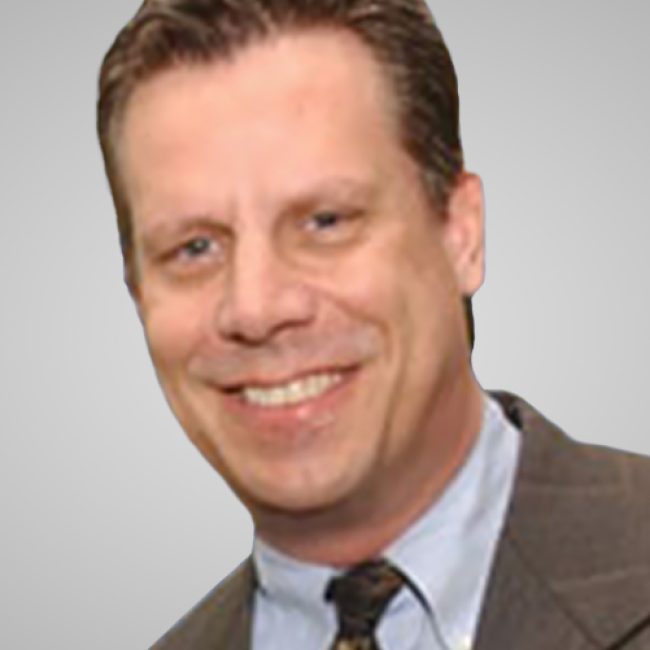 Rich Everitt began his broadcasting career when, at age 10, he read a local newspaper over a "crystal radio" he made from a coil of wire and a 10-cent diode from Radio Shack. Since then, he has won numerous major market awards for investigative reporting, public service reporting, and producing. As a TV reporter, Rich has exposed corruption in local governments, covered civil unrest in the South (he was the first Television News Reporter to infiltrate the Ku Klux Klan and returned with the video), and has interviewed most of the major newsmakers of the past 20 years.

Rich is the President and CEO of the immensely popular TALENTapes, INC., the premier resume tape/career consulting business for those in the Television News Industry.

Rich holds a Master of Arts from Emerson College. He further honed his film and television writing at Harvard. He also holds Bachelor of Arts degrees in psychology and speech from LaGrange College.

Rich lives in Augusta, Georgia, with his wife, Susan, and daughter, Ellen.